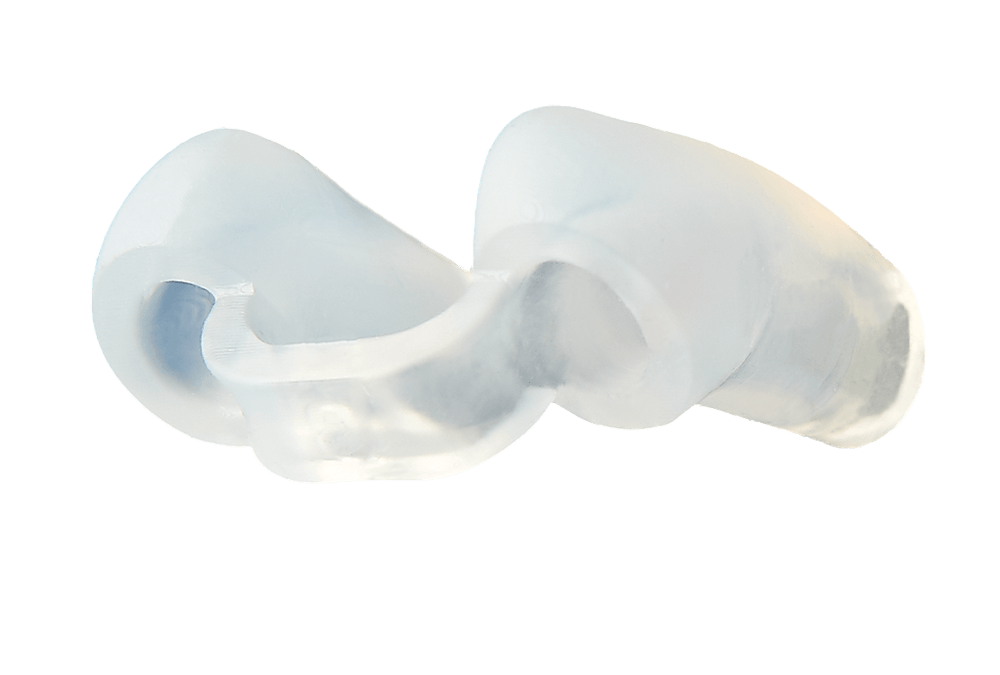 Let’s have a quick look at the outcome of some scientific studies:

The results (after eight years) showed that postoperative nasal splinting in the primary management of the unilateral cleft nasal deformity serves to preserve and maintain the corrected position of the nose after primary lip and nasal correction, resulting in a significantly improved aesthetic result. Therefore, the study says, it is recommended that all patients undergoing primary correction of complete unilateral cleft deformity use the nasal retainer postoperatively for a period of at least 6 months.

At Pharmacleft, we know through experience, that fixating a nostril retainer to your child’s nose is a very unpleasant and unnatural thing to do. So we really did our best to design a retainer that simply remains much better in the nose. Therefore, fixating the retainer is much less of an issue. To prove the specific effect of the Pharmacleft Nasal Retainer, we will start scientific studies soon.